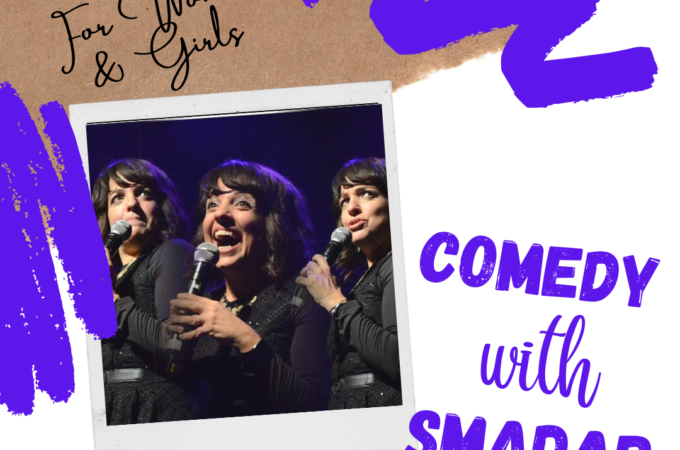 In Israel, Smadar is a leading actress in theatre for women. Smadar was raised in Holland in a small village. Her mother was a Jewish Holocaust survivor, who was raised by Christians. Smadar‘s story, starts with the question: “What does it mean to be Jewish?”

In this one woman show, Smadar will sing and act, as she tells the story of her journey to Judaism. She is funny, touching and very entertaining…

A DONATION OF WILL BE VERY MUCH APPRECIATED 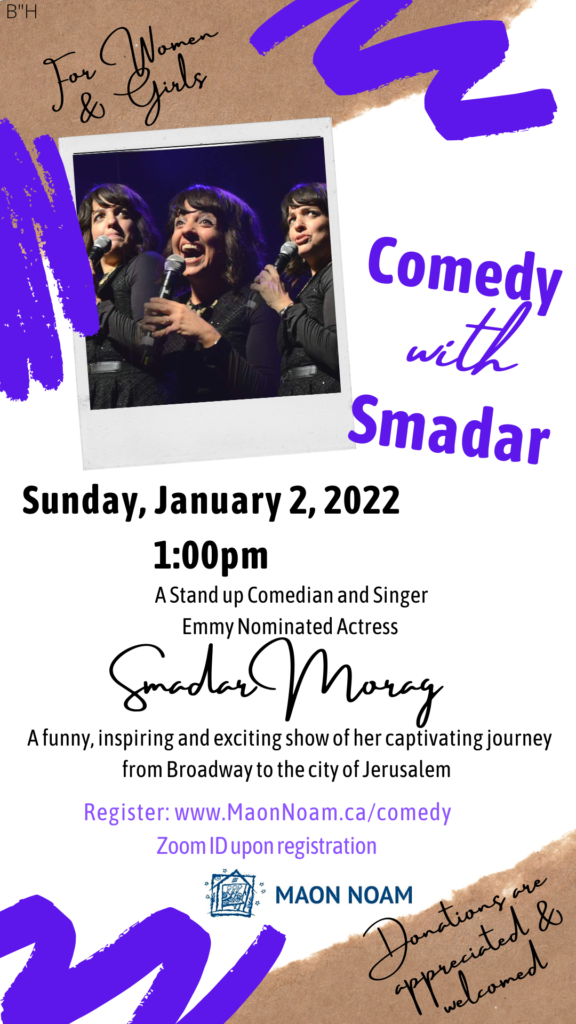