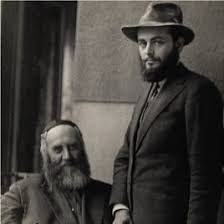 The 10th day of the Jewish month of Shevat (Yud Shevat in Hebrew) is a most significant date on the chassidic calendar. It is the anniversary of passing (yahrtzeit) of the sixth Lubavitcher Rebbe, Rabbi Yosef Yitzchak Schneersohn, of righteous memory. It is also the day when, in 1951, the seventh Rebbe, Rabbi Menachem Mendel Schneerson formally accepted the leadership of Chabad-Lubavitch with a historic discourse (maamar) and address at a gathering marking the first anniversary of his predecessor’s passing.

Register for a farbrengen-in-a-box by January 20